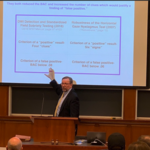 Tom was honored, and a little nervous, to address a gathering of some of the best DUI lawyers in the United States at Harvard Law School, at the Summer Session of the National College for DUI Defense.

Myths, Mistakes and Misunderstandings about Drinking and Driving

There are few subjects that are surrounded by more misinformation than drinking and driving.  Perhaps because of wishful thinking, people tend to believe some really ridiculous stuff.  Here are just some of the myths about the subject: 1. Alcohol is a stimulant. Wrong.  Alcohol is a central n...

Why We Do What We Do. 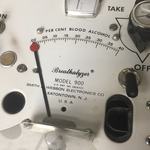 An email from a client a decade ago reminds us why we do what we do.

Watch out!! DUI Wolfpack in Manatee County this weekend!

Im out of town getting smarter in Boston this weekend, but back in Manatee County, they will be keeping a close watch on the roads, so be careful out there!! If anything bad happens, our office phone will ring directly through to my cell phone all weekend long. (941) 957-0500.  Manatee County D...

Florida May Be Getting a Change to its DUI Laws, and Guess Who the Reporters Asked About It? 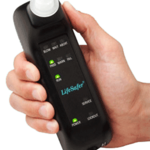 What started as an additional penalty for drunk driving has been possibly changed to give drunk drivers a break if they voluntarily install an ignition interlock on their cars.

The Kansas Supreme Court has declared that your right to be free from unreasonable searches and seizures means that you cannot be prosecuted for refusing a breath test.

Hudson Law Office has Received an AV-Preeminent rating from Martindale-Hubbell.

You might think that speed limits are set for safety. You would be wrong. 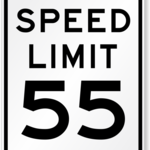 You'd be surprised at how they actually set the speed limits for the roads we drive on every day.

For the third year in a row, Tom has been asked to serve on the faculty of the Summer Session of the National College For DUI Defense. This year, he is teaching Cross-examination and Jury Selection. But the Summer Session, held at the Harvard Law School, is more than just a place to teach.  Ever...

Teaching is Part of the Legal Community

On April 25, Tom was asked to help teach a class in Criminal Justice at the University of South Florida.  Judge Doug Henderson has been teaching the class for several years, and he has guest lecturers for the class to explain the various parts of the legal process.  For the third year in a row, T...

An Unexpected Visitor After Hours

It could have been a lot worse.  On the evening of March 29, after we had closed the office for the day, we had unexpected company.  A Mustang coupe, headed southbound on rain-slick U.S. 41, made a slight detour--through the front of our building. The driver lost control, and the car went airb...

The Hudson Law Office Gives Back to the Community, as our dog Pippi is Honored. 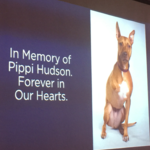 A tribute to Pippi Hudson prompted a $1,000 contribution to the Animal Rescue Coalition.

So Sad When They Start So Young.... 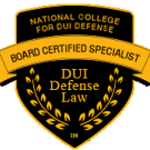 The State of Florida has agreed to recognize the highly rated NCDD program of granting Board Certification in DUI Defense. But only on one condition.... 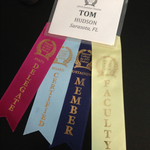 Once again, Tom Hudson headed to Harvard Law School, as part of the Faculty of the National College for DUI Defense. It's the tenth consecutive year he has attended the Summer Session at Harvard. 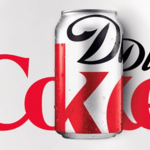 A new study suggests that mixing your liquor with diet mixers can raise your breath alcohol by nearly 20%. 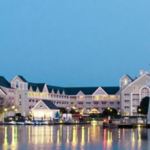 Tom Hudson is on the Faculty of the National College for DUI Defense. In January 2015, he helped teach a pro bono seminar for Public Defenders from all over Florida, on the subject of jury selection. 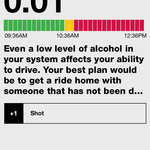 Hands-free Conversations with Siri are as Dangerous as Driving Drunk

Even hands-free technology has not made us safer from the dangers of distracted driving, which is more dangerous than driving drunk.

How Your Liver Keeps You Safe--First Pass Metabolism and Alcohol 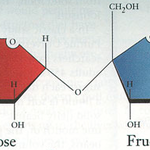 Your body is an amazing thing.  The forces of evolution have created some wildly successful systems for keeping you from killing yourself. One of those mechanisms is something called "First Pass Metabolism," or FPM. As you know, when you eat food, it goes into your stomach and then your small in... 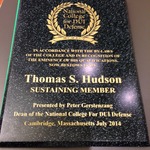 Time: Friday afternoon Place: Main Lecture Hall, Austin Hall, Harvard Law School, Cambridge, Massachusetts I was checking my voicemails out in the hallway, while they were running through some announcements at the Summer Session of the National College for DUI Defense.  A colleague from Ohio op... 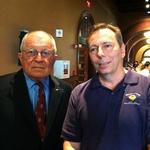 I will be heading off to Boston in a few days for the most important conference of the year for DUI lawyers.  For the ninth year out of the last ten, I will be participating in the Summer Session of the National College for DUI Defense, held at the Harvard Law School in Cambridge Mass.  I am prou... 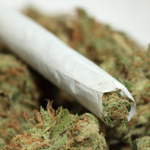 The State of Arizona Supreme Court has ruled that you can't be convicted for driving while impaired by marijuana without a showing that you were impaired. 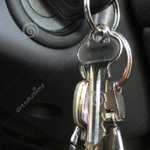 In Florida, you can be found guilty of DUI if you are "operating" a motor vehicle while impaired, or if you are in "actual physical control" of the vehicle. It may seem like a distinction without a difference, but consider this:  Often, someone who has had too much to drink will call a friend or...

Tom Hudson passed the National Board Certification Examination (written and oral) in Honolulu in 2008, and was recertified in 2013 and 2018. He was one of the first 50 lawyers granted national board certification in DUI Defense, and is nationally recognized as an authority in DUI law.