You might think that speed limits are set for safety. You would be wrong. 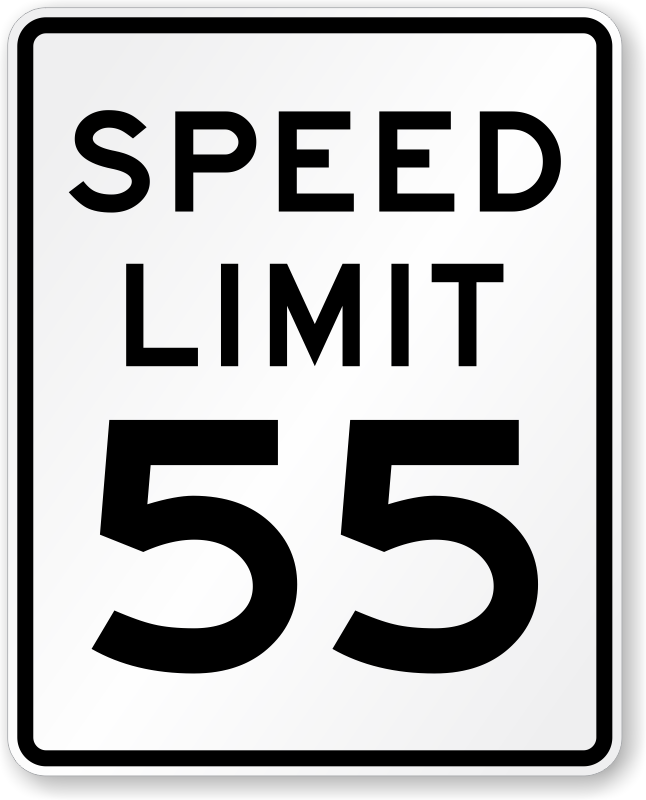 In America's driving culture, the rules we follow (and break) most often are speed limits.  Speed limits control traffic and keep us safe.  You would think that there was some safety science behind the numbers on those speed limit signs.  Surprisingly, though, there isn't much.  Under the Uniform Traffic Code, the speed limits are set according to how fast traffic actually moves along a particular road.  According to the Code, the speed limit is set at a speed so that 85% of the traffic moves slower than the limit and 15% moves faster.  That's right.  The Uniform Traffic Code anticipates that 15% of us will be breaking the law.