The Double Disadvantage of the Female Drinking Driver 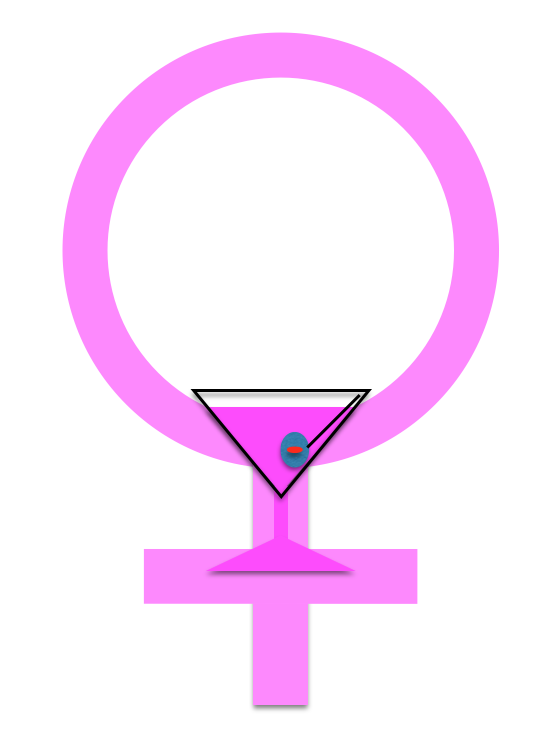 Tammy Wynette put it best: "Sometimes it's hard to be a woman..."

That is especially true in the arena of DUI law. A female behind the wheel after a couple of drinks is at a double disadvantage compared to her male counterpart.

The first disadvantage is obvious. Men are generally larger than women. But because drinks don't come in a "male size" and a "female size," that means that an identical number of drinks can result in a substantially higher breath or blood alcohol level in the female drinker. It's a substantial problem under modern drunk driving laws.

The second disadvantage to the female drinker arises from the body structure of women versus men. It is a simple physiological fact that women have more body fat than men do. On average, a woman has a 25% higher body fat level than a man does. That is, the average woman has a body fat percentage of around 20%, while an average man's body fat is around 16%.

What does this have to do with alcohol?

Alcohol is a "hydrophilic" chemical. It dilutes in water, but is repelled from fatty tissue. When you drink alcohol, the alcohol accumulates in the water-based parts of your body: the brain, the blood, the organs and the muscles.

Since an average man has more muscle and more blood volume (water-based tissue) than a woman who weighs the same, the alcohol that he drinks is more diluted by his muscles, organs and blood. A woman's body, with less muscle and more fatty tissues, squeezes the alcohol she drinks into a smaller volume of water-based tissue. It's like pouring the same amount of alcohol in a smaller container.

The result is that a woman--even if she is the same height and weight as her male drinking partner--will get a 20-25% higher blood alcohol level from the same drink.

So when the experts say to calculate a .02 blood alcohol for every beer, drink or glass of wine, DON'T BELIEVE THEM. If you are a woman, you should calculate .035 for every drink. It is a rare woman who can rely on being under the limit if she has more than two drinks in an hour.