Seven Secrets of the Intoxilyzer

Not all technology is perfect.  In fact none of it is.  Here are a few facts about the Intoxilyzer 8000. 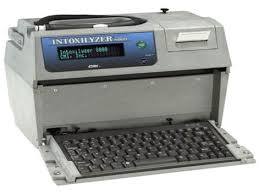 The Seven Secrets of the Intoxilyzer