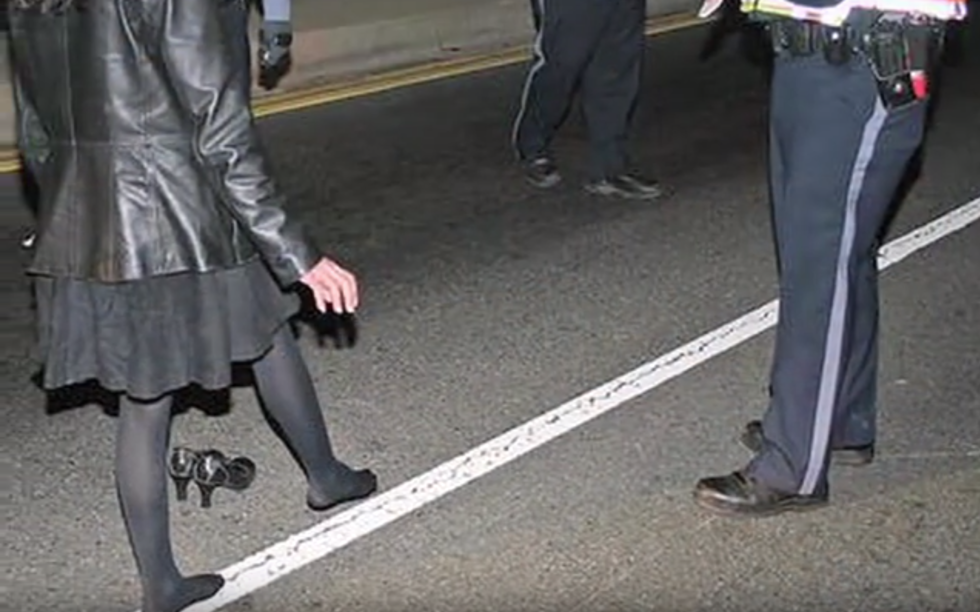 The Standardized Field Sobriety Tests are a battery of pseudo-scientific tests which the federal government has been promoting since the 1970's. Supposedly, they are able to determine who is above and below the legal limit. In reality, there are many false negatives and many more false positives. In fact, if you are under the legal limit (.08 in most states, including Florida), the Standardized Field Sobriety Tests will say that you are drunk about 3/4 of the time. In other words, the SFST's don't tell WHO to arrest. They merely justify the arrest after it happens. Many of those arrested are innocent.

Here are some of our articles about the Standardized Field Sobriety Tests: