Have you ever tried to limit the damage of your favorite alcoholic mixed drink by having it with DIET soda? Maybe a Rum and Diet Coke?  It's not much, but it is at least a nod in the general direction of healthy living. 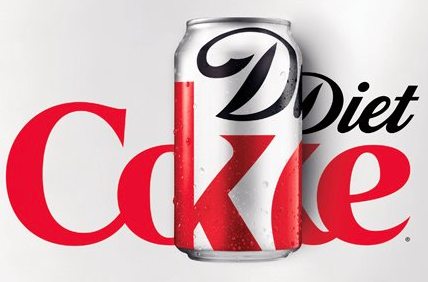 Well, along come the scientists and spoil our fun again.  According to a new study about to be published in the scientific journal Alcoholism: Clinical and Experimental Research, drinkers who mixed with diet soda consistently had breath alcohols that were 18% higher than drinkers who had regular sugary mixers.

Blood testing is much more accurate in measuring alcohol levels, so the diet-regular distinction may be limited to breath testing.  Of course, since most jurisdictions test breath instead of blood, artificially raising the breath test results will create problems for many drinking drivers, even if their blood alcohols are within legal limits.

The researchers speculated that the results might have something to do with the way the body breaks down sugars, but at this point, there is much more research to be done.