A Surprising Decision by the State to Reduce a DUI to a Reckless Driving. 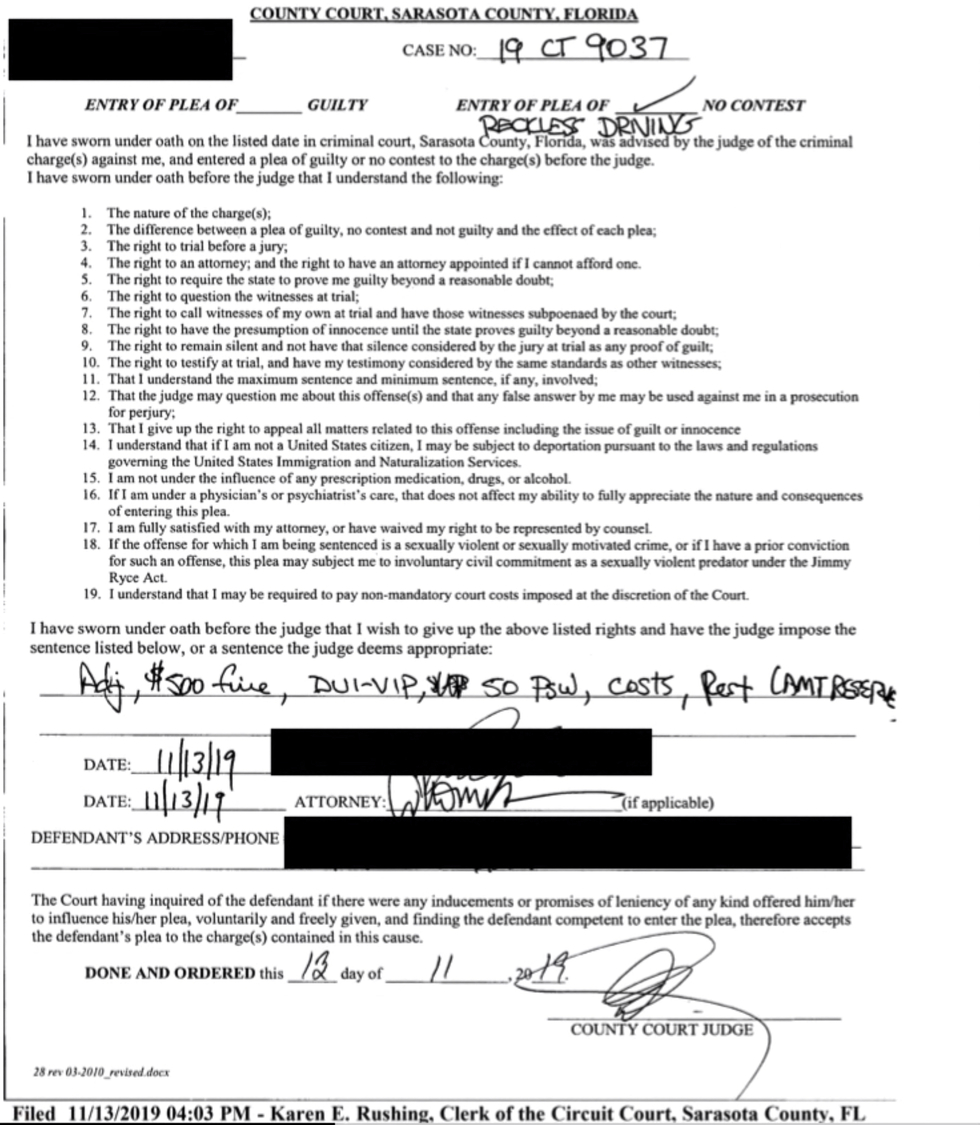 We had reviewed the video of our client's DUI investigation, and decided that the investigation was very poorly done. The Horizontal Gaze Nystagmus Test was completely botched, and our client simply didn't look impaired. Add to that that he works in a brewery and his clothes were soaked with beer.

So it was no surprise that he smelled like alcohol.

We felt so strongly that the investigation was botched, that we hired one of the foremost DUI experts in the country as our expert witness. We retained Anthony Corroto, a former Atlanta police officer who consults on DUI investigations nationwide.

We were in court today for “docket sounding,” the last pretrial conference before trial. When we disclosed that Tony Corroto was our expert, the State Attorney's Office decided to reduce the charge to Reckless Driving. Our client would avoid jail time, any license suspension and the cost of high risk insurance.

Our client was delighted and we resolved his case on the spot.