Sometimes You Win, Even When You Lose...

At the Hudson Law Office, we are known as a nationwide leader in DUI defense.  For that reason, we wind up representing a disproportionate number of the people with the most to lose--physicians, ship captains, airline pilots, over-the-road truckers and many others whose livelihood will be gravely affected by a DUI conviction.

We also represent lots of people who have been in trouble before, with previous DUI charges or other criminal charges.  For 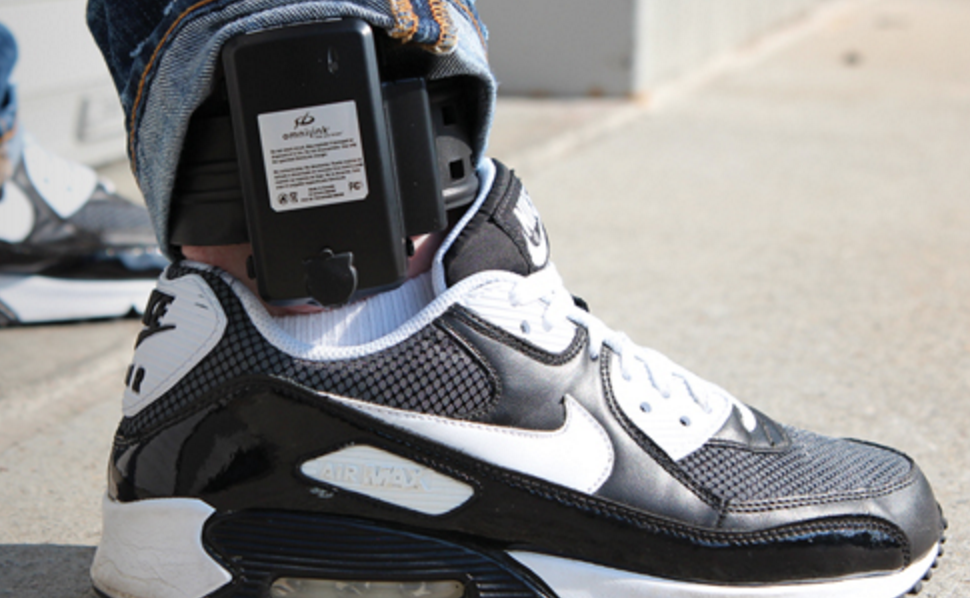 these people, we have to calculate "wins" and "losses" differently.  If we are representing a client whose record makes him (or her) a likely candidate for jail, our first concern is to make sure that our client goes home after the case is over.

Today, we represented a young man who is hard-working and a good guy, but seems to freak out and run whenever he sees a police car trying to pull him over.  This was his second case in a few years of running from the police, and the State Attorney assigned to the case was determined to make an example of him, saying he wouldn't agree to any sentence that didn't include some substantial jail time.

Through a complex mix of bluster and groveling, we were able to convince the State Attorney that the case did not require jail time, even though our client had been in trouble before. Our client will undergo a few months of house arrest, but that is a small thing, since he will be able to continue working.  If he had gone to jail, he would have lost his job, his apartment and most of what he has worked for years to put together.  It was a win-win resolution, and our client was quite happy with it.