A Good Week Already, as a Second Case is Dismissed in its Entirety 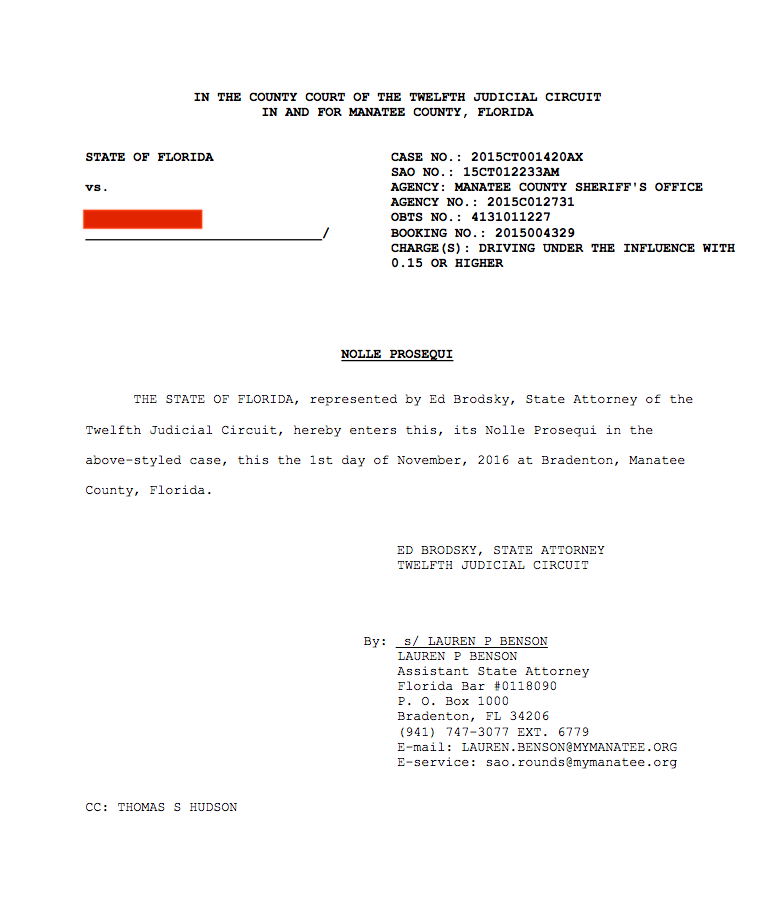 For the second time this week, we got the case against our client completely dismissed. This case was the result of our Motion to Suppress Evidence, which was granted last month.  The original traffic stop was unlawful because it started with a stop by an officer outside his home jurisdiction for a mere traffic offense. That's not allowed.

If the original stop was illegal, then the evidence produced by the stop is not admissible in court. This is what lawyers call the "Fruit of the Poisonous Tree." Whatever.  The fruit was sweet for our happy client.