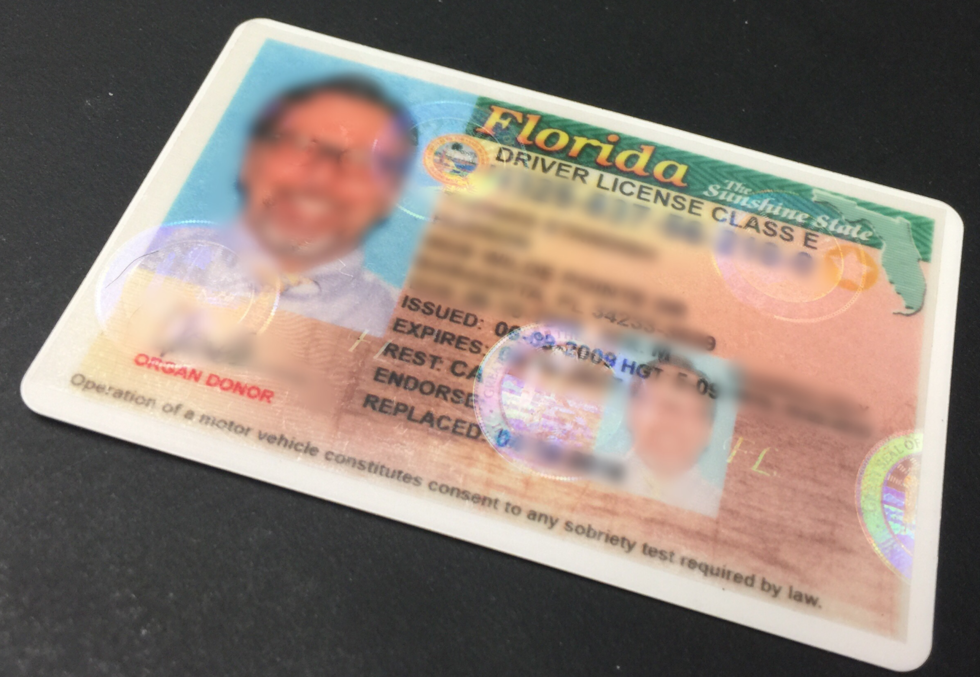 Last week, we got a license suspension overturned in a very interesting case.  Our client blew two breath samples--one over .08 and another one at .079.  The officer told our client that he had blown over .08, giving him the (false) impression that his license would be suspended. The police then asked for a urine sample, to test for drugs. Thinking that his license was suspended anyway, our client refused.

In addition, the police never read the "Implied Consent Warnings" to our client. Our client had consented freely to the breath test. When they asked him to give a urine sample, no one told him that they could take his license if he refused. (And in fact, the officer's comment that our client had blown over .08--untrue--probably made that warning illegal even if the gave it.)

Anyway, complicated legal issues, but a successful result for our client, who was told to go the nearest Drivers License office and get his full, unrestricted license back.  Merry Christmas.