Sometimes the Victories Are Smaller 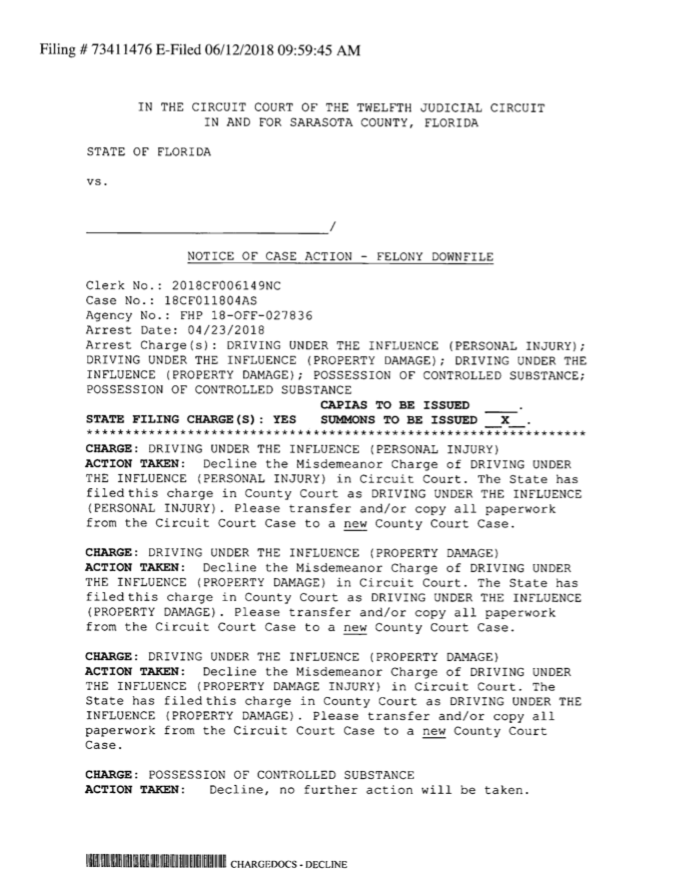 Not every victory comes from a jury verdict of Not Guilty. In this case, our client was charged with a misdemeanor DUI, but with felony drug possession because of the pills that were in her purse. The pills weren't hers, but it turns out that her husband had a prescription for the medications that she did not. We were able to convince the State Attorney that the case shouldn't proceed as a felony, and now the case has been taken down from the Circuit Court and "downfiled" to the County Court as a misdemeanor.