Seven Dismissals in their Entirety So Far This Year 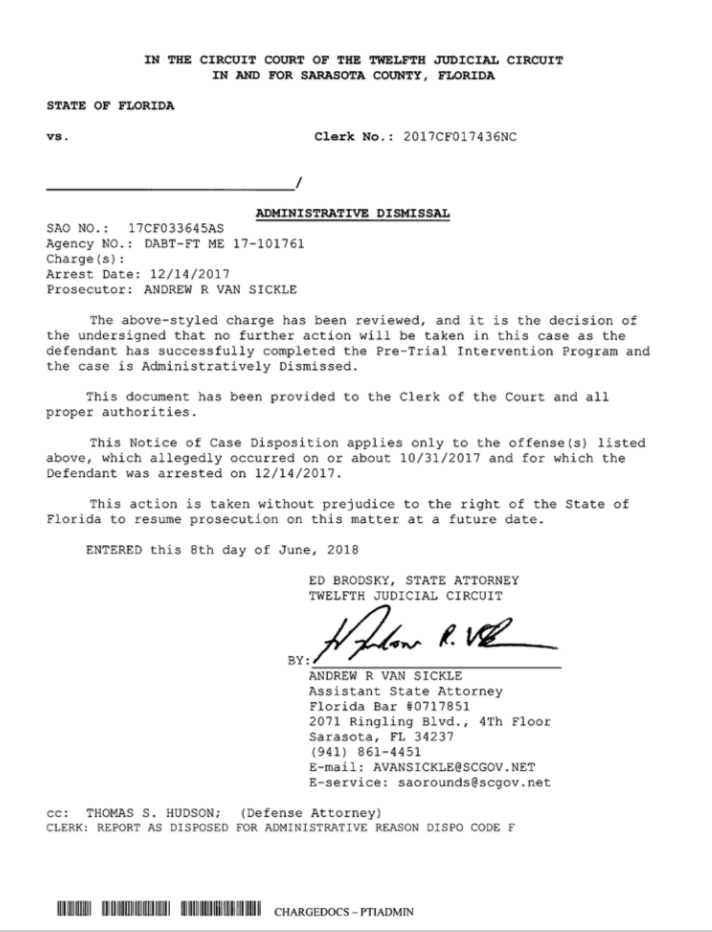 We were able to get a case dropped entirely for our client last week. It was the seventh time in 2018 that a Hudson Law Office client had had his case totally dismissed.

Obviously, not every case works out this well, but when it does, it is sometimes possible for us to "seal" or "expunge" the case after it has been dismissed. That means that the official records are wiped clean.  And not just the court records. The police records eventually will be cleared of any reference to our client's arrest.

Let us know if you need our expert guidance on your legal problems.