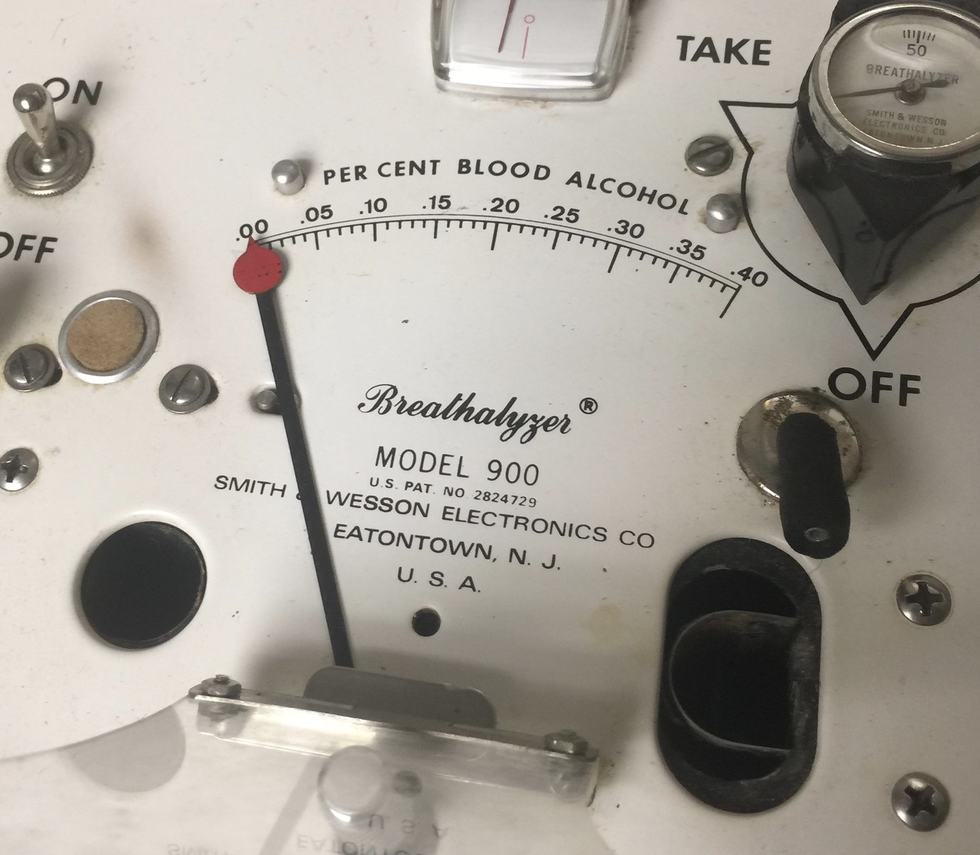 For the fourth time in four months, our client's DUI charge was reduced to a Reckless Driving, with no adjudication. That means there is no formal conviction, and the client may be eligible to have his case "sealed" so that it does not show up on any record check.