Marijuana Lab Results Excluded Due to Knowledge of Pharmacokinetics. 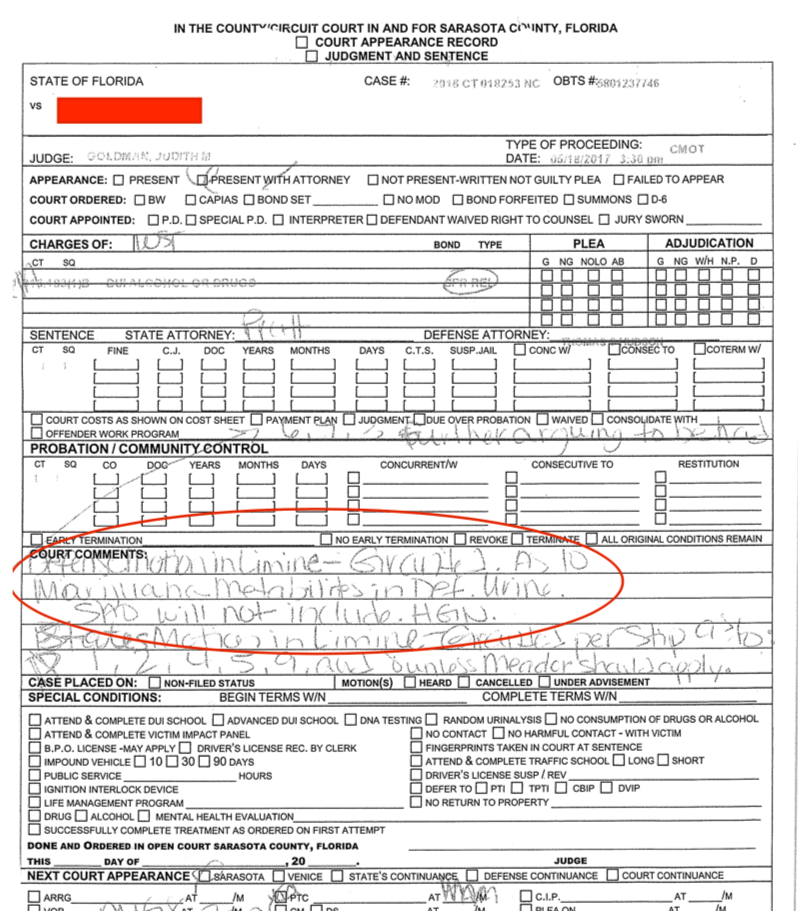 "Pharmacokinetics" is the study of what happens to a drug when your body metabolizes it. Usually, the process of metabolizing chemicals makes them less dangerous before they are excreted, or pushed out of the body. When you smoke marijuana, there is a complicated process in which your body converts the THC into other chemicals. When the lab report only shows the other chemicals, or "metabolites," then we can sometimes get the evidence excluded from trial. That is what happened in this case, and it helps our client a lot.