Two Emails Result in the Dismissal of a Felony Drug Case 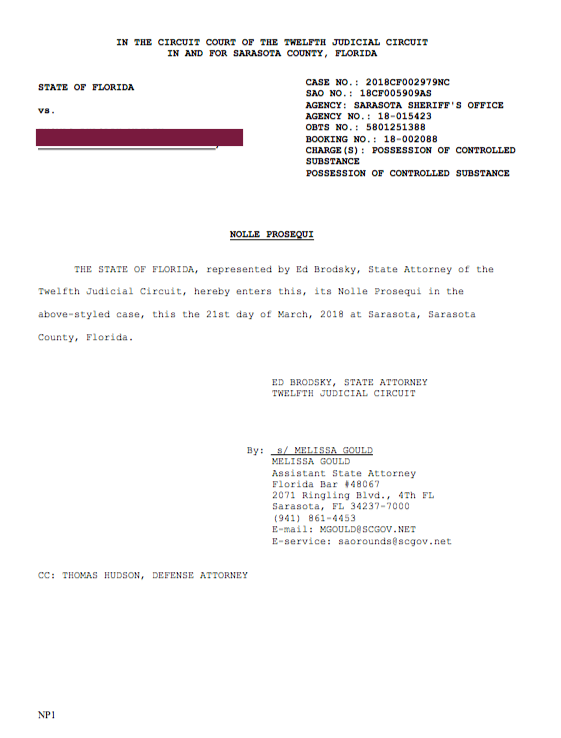 We had a happy client today, when we informed him that his felony drug case had been dropped less than a week after he retained us to represent him. We showed the prosecutor that the case was not a simple DUI and drug possession case. Instead, it was a complicated case which will likely have to go to trial. It was enough to get the State to rethink the use of its resources on a case that would be difficult to win.

It was a rare case where we could prevail with a quick couple of emails.