It's Been a Good Week. One Case Reduced to Reckless Driving, and a Two Other Cases Dismissed Altogether 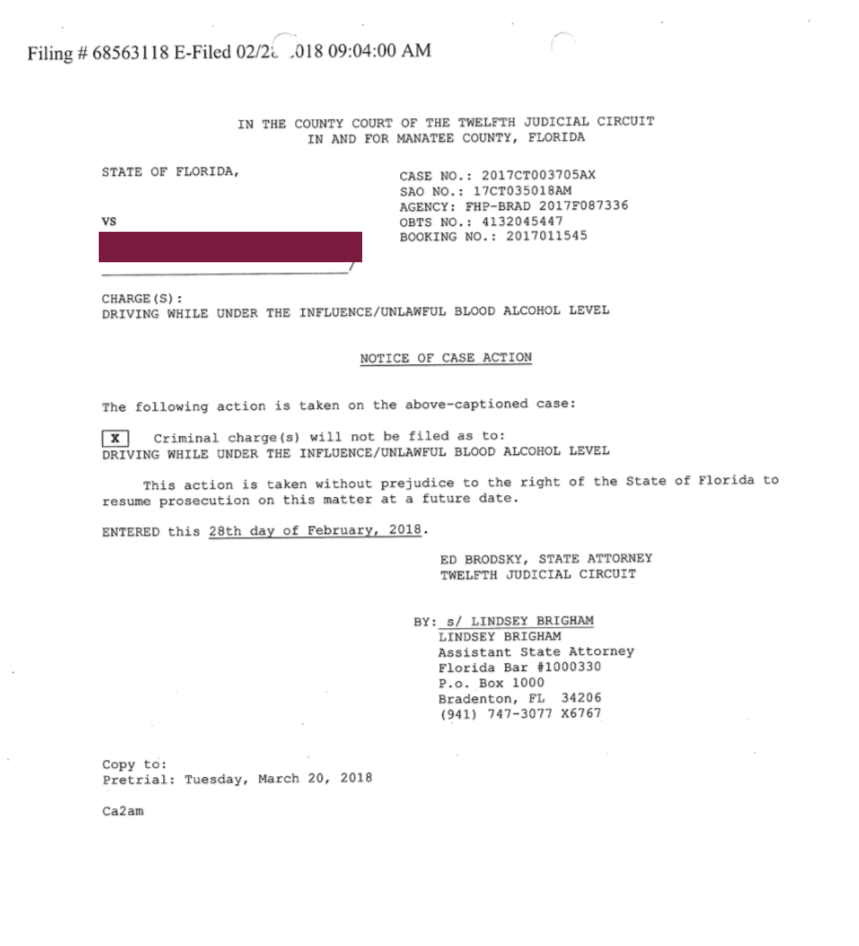 It's already been a good week. As noted below, we started a trial on Monday which resulted in our client being offered a Reckless Driving plea without a conviction on Tuesday. Then we got notice on Wednesday that a different client's case had been completely dismissed, following our intervention. Finally, on Friday, we learned that a third client's case, which is set for trial on Monday morning, has been entirely dismissed.

We don't win every case, but we try. And getting good results like this for people whose guilt is truly in doubt, is reward in itself.