The Summer Session of the National College for DUI Defense 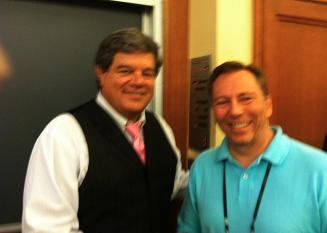 It's still wintertime, but we're already making our plans to attend the Summer Session of the National College for DUI Defense.  Every year in July, some of the best DUI lawyers in America gather at the Harvard Law School, to share their experience and to train the next generation of DUI lawyers.  This will be the eighth year in a row that the Hudson Law Office has participated. 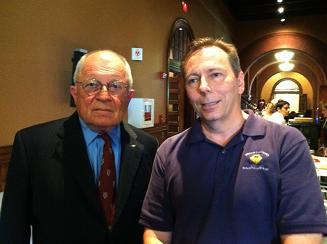 Tom and F. Lee Bailey at the Harvard Law School

One of the great things about the Summer Session is that some of the greatest legal minds in the world are willing to come to Harvard, with its history and reputation. It's a great opportunity for us to learn from the best, in a very intimate setting. In recent years, I've been privileged to learn from Roger Dodd, one of the nation's leading experts in cross-examination.

In 2011, we were addressed by legal giant F. Lee Bailey, who lived up to his reputation as a brilliant lawyer and speaker.  Even at the age of 79, he dazzled us by speaking for two hours without notes. It was an amazing performance. 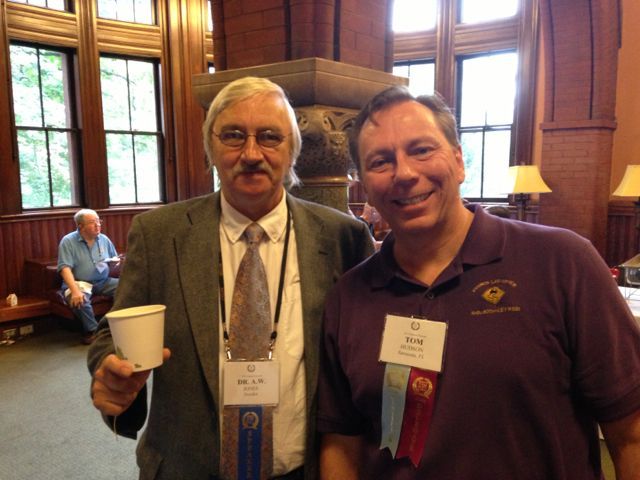 Another great thing about the Summer Session is the attendance of non-lawyers.  The NCDD has members from the scientific community, as well as attorneys.  Physicians, physiologists, analysts and other scientists contribute to our understanding of the physical and chemical principles behind alcohol testing.

In 2013, we were addressed by Dr. Alan Wayne Jones, who is considered one of the leading researchers on breath testing in the world.  He travelled to Harvard from Sweden, where he has written some of the seminal research papers on testing for breath alcohol.  He is truly a giant in his field, and was a great guy to share a beer with after the day's lectures were over.

This year, the Summer Session again looks like it will be a very rewarding seminar in advanced DUI studies.  We highly recommend it to any young DUI lawyer who wants to hone his or her skills, and rub elbows with the true elite of the field. It's a very popular program, and restricted to about 200 participants.  Hence the requirement to plan ahead.