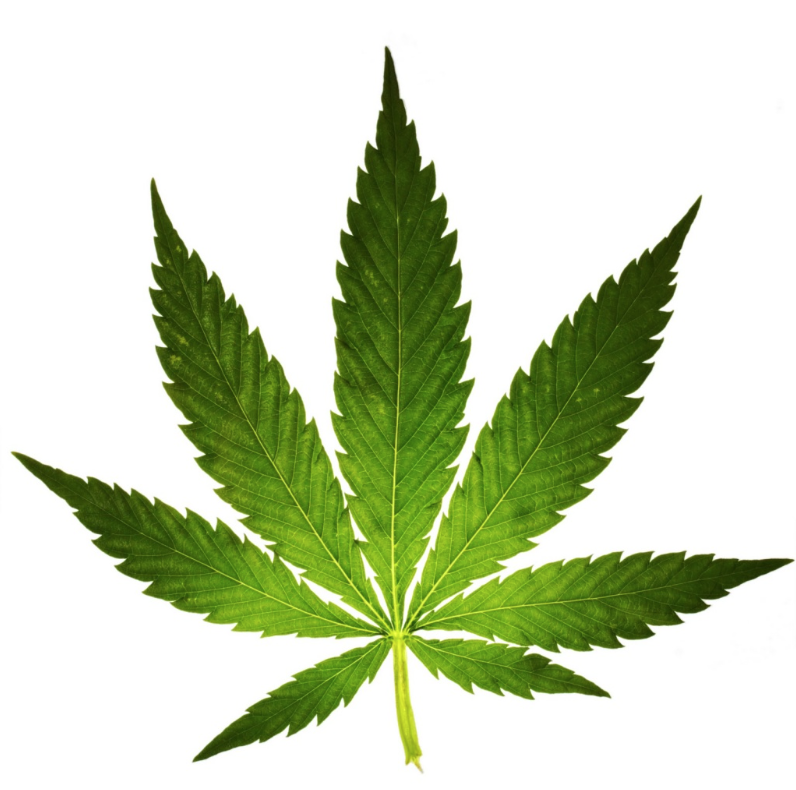 A marijuana DUI case which was scheduled to go to trial at the end of the month was resolved yesterday in the Sarasota South County (Venice) Court.  Our client, who blew .000 on the Intoxilyzer, was asked to give a urine sample because of the smell of marijuana in the car he occupied with others.  The Hudson Law Office raised the issue and made it clear that we intended to fight the admission of the urine test results, which showed only an unimpairing metabolite of marijuana in his system.  (See this article on the subject)

The State Attorney's office reduced the charge to Reckless Driving with a Withheld Adjudication (which means no conviction) so that our young client will be able to perform some community service, get his record sealed, and go forward in life with a clean criminal record.