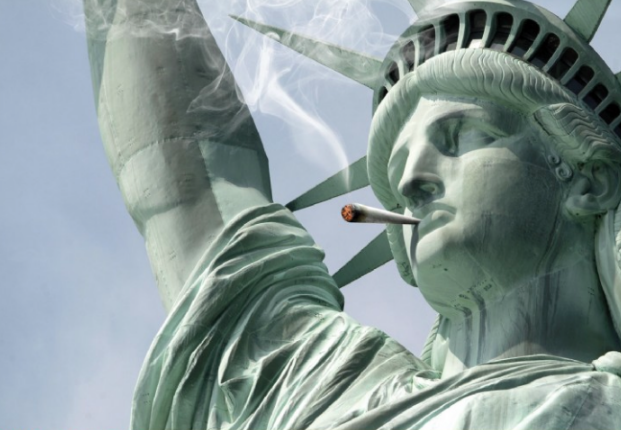 Florida is going to be voting this fall on a measure known as Amendment 2, which would legalize medical marijuana.  If approved, the measure would make Florida the 22nd state to legalize marijuana, either for medical or recreational uses.  In fact, the issue promises to become part of the November gubernatorial election, since Charlie Crist supports Amendment 2 and Governor Rick Scott opposes it.  Current polling indicates that a substantial majority of Floridians favor the change.

In addition, twin bills were introduced in the Florida State Senate on Monday February 17 to accomplish the same result without a statewide plebiscite.  The opponents of medical marijuana argue that pot will find its way into the hands--and lungs--of healthy people, and that the result could be an increase in traffic deaths.

But what does the science tell us?  A recent study indicates that the roads of states with medical marijuana are actually safer than the roads of no-pot states.

The study, which was published in 2011, does not establish a pure cause-and-effect relationship.  However the researchers noted that legal marijuana states experienced a drop of nearly 9% in traffic deaths after pot was legalized, and also experienced a 5% drop in beer sales.

Marijuana users have long contended that marijuana is not nearly as dangerous on the roads as alcohol, as it makes the user feel like he is traveling faster than he really is, resulting in slower driving.  Another pro-pot argument is that users don't usually feel like going out, but prefer to sit home and snack.

In any event, it appears that medical marijuana is going to be a high-profile issue in Florida for the remainder of 2014.