Expertise in DUI Investigation Gets a DUI Case Dropped

DUI investigations are very complex.  In fact, other than a homicide case, there is more technical evidence in a DUI than in any other kind of criminal case.  Since 2004, Tom Hudson has been certified as an Instructor in DWI Detection and Standardized Field Sobriety Testing, which is the U.S. Department of Transportation curriculum that police officers must pass before they can be certified as "DUI Officers."

Knowledge of just what the tests require often helps our clients.  Today, the Manatee State Attorney's Office reduced a DUI case to a Reckless Driving, all because of a detailed email which Tom sent to the prosecutor who would be handling the case.  The email contained quotes from the Department of Transportation manual, along with screen captures showing how the police improperly investigated our client's case. 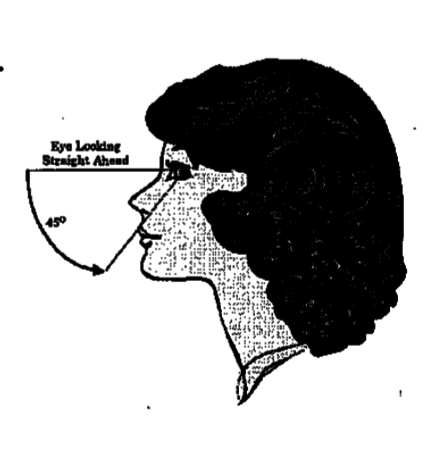 For example, one of the tests is the "Horizontal Gaze Nystagmus" test.  It is supposed to measure the jerkiness of a person's eyeballs as they try to track an object moving side to side.  But here's the rub: if the stimulus moves too fast, the eyes cannot move smoothly to follow it.  The video demonstrated that the officer not only moved the stimulus too fast, but had our client facing into oncoming traffic, which prevents the test from being accurate.

Familiarity with the science behind the Standardized Field Sobriety Tests allowed us to show the State that they would not be able to prove a DUI at trial.  For that reason, they reduced the charge to Reckless Driving, and our client was spared a DUI conviction.