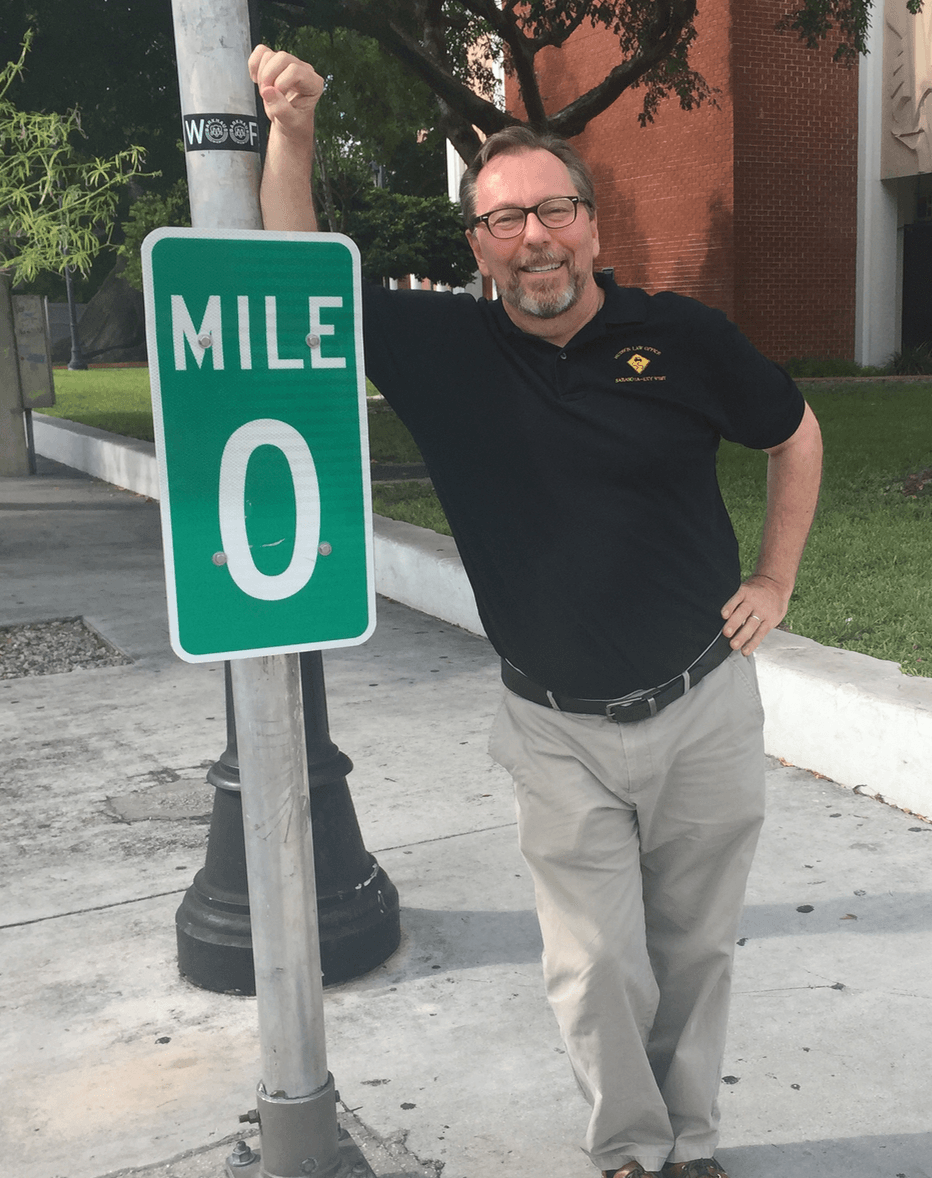 In tourist-dependent states like Florida, it makes sense to have a system which allows visitors who get into trouble to resolve their cases without having to return to the state. We resolved such a case today with something called a "Plea in Absentia." With a PIA, the client can resolve the case without the burden of returning, often from thousands of miles away. We were delighted when, after a hearing a few weeks ago on a Motion to Suppress Evidence, the State Attorney's Office saw what we saw--that this was a case which should be compromised with a charge of Reckless Driving. Our client was happy not to have a conviction for DUI, and we were satisfied that our hard work had paid off.