A Troublesome Case Ends with No DUI and No Jail, Because Words Have Meanings 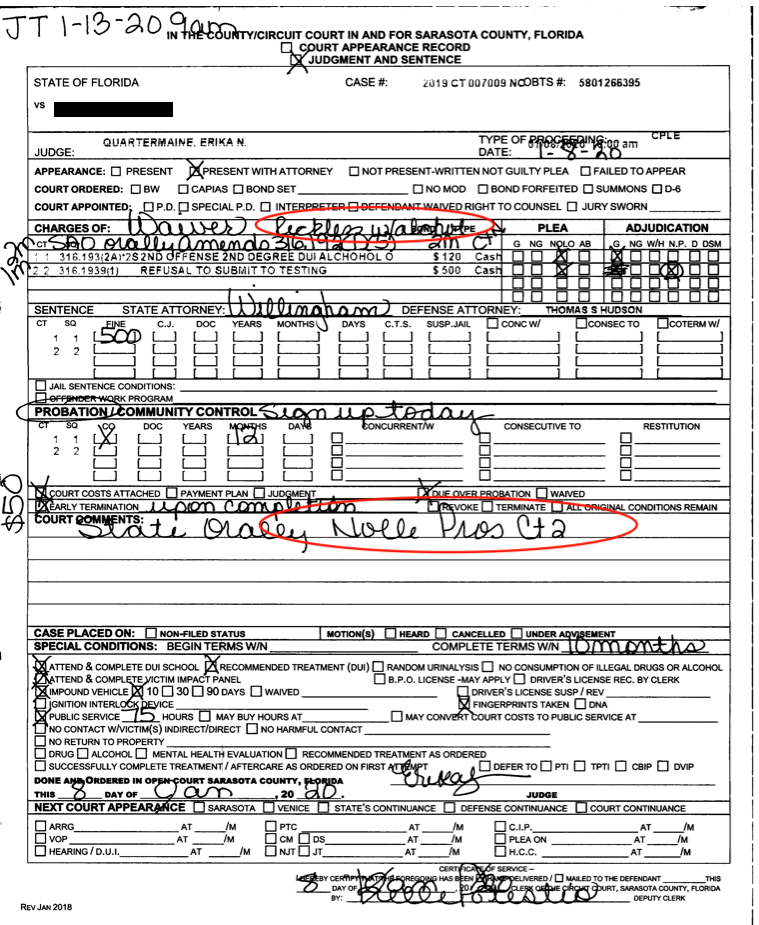 When we were first contacted by our client, it looked like it was going to be a difficult case. Although his driving was fine, he had been called in to 911 following a confrontation in a bar over a pool game. Our client was not blameless. In addition, he had prior DUI arrests and convictions. The State Attorney was asking for a substantial jail sentence.

Investigation of the case, and depositions of the officers revealed that police were called out because of an "altercation" at a local bar. An officer traveling to the scene saw our client driving (normally), and pulled him over because of the radio call about an "altercation." However, the police are only allowed to stop a citizen when they have a reasonable suspicion that a crime has occurred.

According to Meriam-Webster.com, an "altercation" is not a crime.

Altercation (n.)
A noisy, heated, angry dispute
He got into several altercations with his boss.
also : noisy controversy

So while the police are allowed to investigate altercations, they are not allowed to stop a car, merely because there is a claim that the driver was in a "noisy, heated, angry dispute." It's just not a crime.

The State Attorney on the case agreed that the court was unlikely to uphold the traffic stop, and so all of the evidence produced by the stop, including the observations of our client, our client's admissions, and the refusal to take a breath test, would not be admissible in court.

As a result, the case was resolved by a plea bargain with no DUI conviction. And more importantly, no jail time.