A holiday gift for our client. 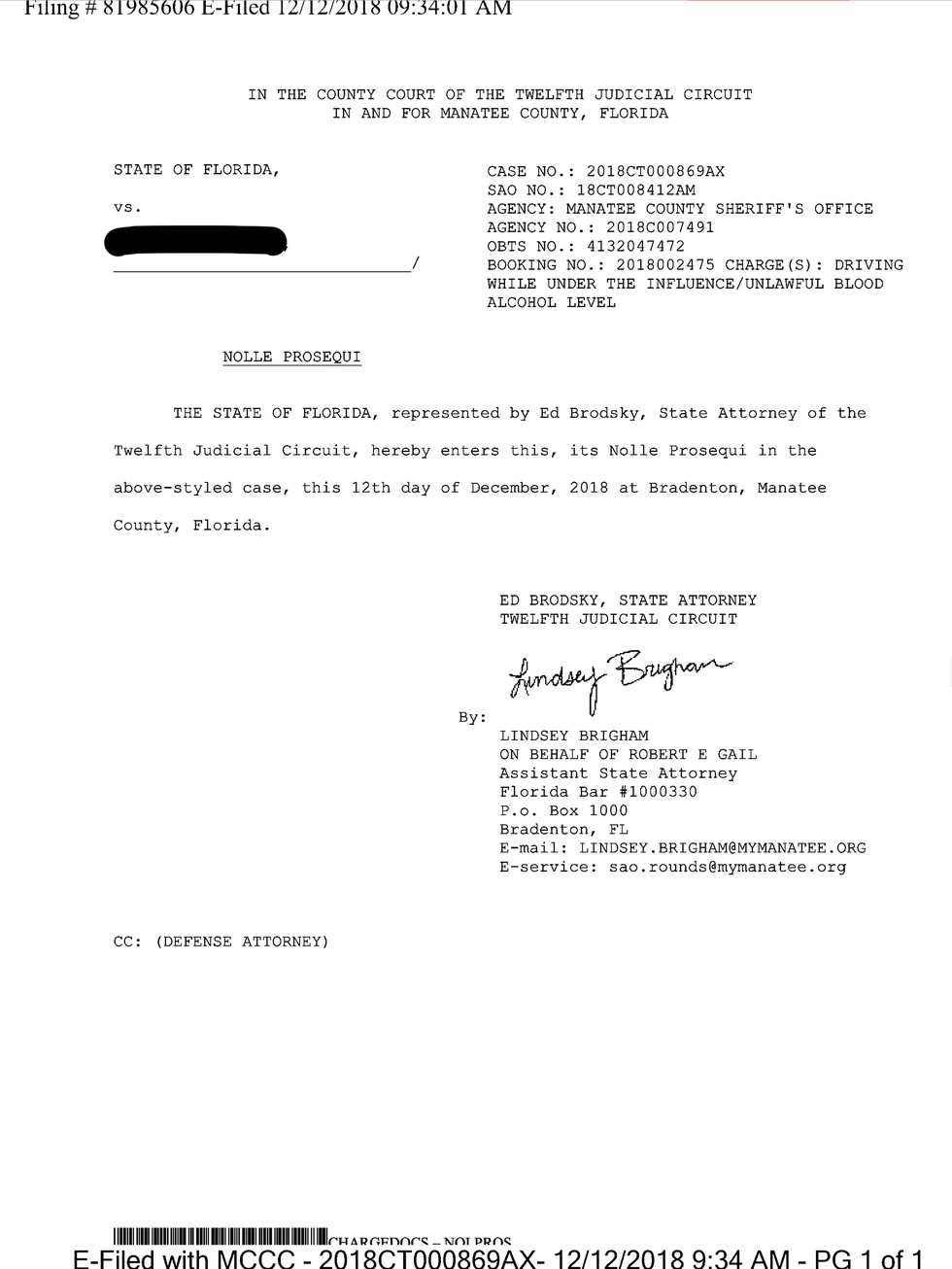 Tom often tells new clients that he is like a half-back in football, taking the ball and scanning the field for a "hole" to run through. This Christmas season, he used Santa as his blocking back, and got our client's case dismissed in its entirety.

Our client had given a breath test of .059 (below the legal limit), but refused a urine test for drugs. The only bad driving had been driving too slow in a neighborhood where he was unfamiliar. After the breath test was below the legal limit, the police demanded a urine sample from our client. But they had no legal basis to demand a urine test. Our client had no sign of being on drugs, and had not made any admissions which might cause suspicion. At a pretrial hearing, our client's refusal to give a urine sample was excluded from evidence, along with some badly-administered field sobriety tests.

So now, all the state had was a driver below the legal limit, who had been driving slowly in an unfamiliar neighborhood. But the best thing was to get the case set for trial next Monday.  December 17.  The week before Christmas.

At the last pre-trial conference, Tom told the State that he wanted a jury or a full dismissal. Our client was willing to gamble that the State would not want to try such a weak case during the week before Christmas, when juries are known to be pretty forgiving. We cautioned our client to be patient, and wait to see what happened. And sure enough, the prosecutor emailed on Wednesday morning that they were dismissing the case entirely, rather than going to trial Monday.

Thanks to the Santa effect, our client was able to get his case dismissed entirely. It was our eighth outright dismissal of 2018.